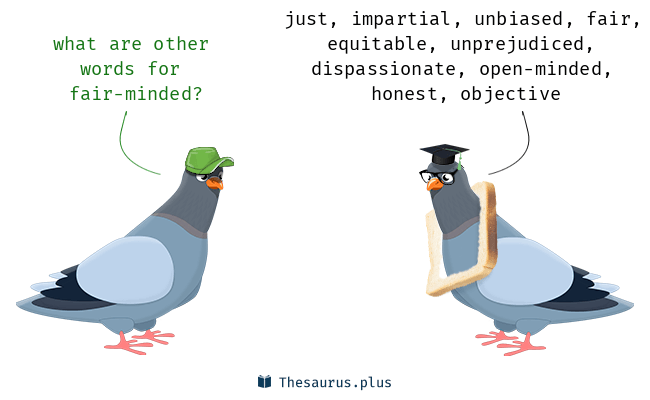 In a letter sent to key state lawmakers, the Peace & Freedom Party is asking legislators to introduce the PFP’s proposed 2021 legislation because smaller parties have “no representation” despite “receiving up to a million votes” in each recent election.

Noting the Peace and Freedom Party was formed more than 50 years ago and has run over 400 candidates in efforts to provide alternatives to the two larger parties,  Peace and Freedom  Party legislative liaison C.T. Weber charged that “election laws are made by those in power and structured to maintain a ‘two-party system.’”

Weber, in the letter to lawmakers, stated that “Peace and Freedom Party has been an early advocate for voting rights for those who are non-citizens, under 18 years of age, and in prison or parole for a felony conviction ... a proponent of decent housing for everyone: including homeless solutions and renters and homeowners protections from unjust evictions.”

The  Peace and Freedom Party said it is requesting “support [from] fair-minded legislators to introduce one or more of our proposals in bill form,” including political party representation in the California State Legislature; legislation to allow non-citizen parents and guardians the right to vote in school district elections; and matching the rental exemptions of Costa-Hawkins with those in AB 1482.

A summary of the proposed legislation follows. Click on the appropriate header for a PDF copy of the letter submitted.

There are precedents of non-voting members serving on legislative bodies. For example, the U. S. House of Representatives has non-voting members from our five territories and the District of Columbia. They serve, as do all the other members, except they are not entitled to vote on the bills. Also, in California there are provisions for non-voting student members to serve on school boards

As of January 1, 2020, the recently adopted AB 1482 will generally limit annual rent increases to 5% plus inflation and require just cause for evictions, but provides that local ordinances with stricter provisions supersede it. AB 1482 also exempts from its provisions housing that was first occupied less than 15 years ago, and single family homes and condos, except for those owned by corporations.

Consequently, in cities with rent control ordinances, there are at least three different categories of rental housing, that subject to the local rent control ordinance, that subject to the protections of AB 1482, and that not subject to any rent or eviction control. This can create confusion about what protections apply to what properties, making it difficult for tenants to be aware of their rights and landlords of their responsibilities, and to eliminate it cities may want to amend their local rent ordinances to cover the properties in their cities newly subject to the provisions of AB 1482. However, the Costa-Hawkins Rental Housing Act prevents them from doing so.

•  Legislation to allow non-citizen parents and guardians right to vote in school district elections
Currently, under the California Constitution and the Elections Code, US citizens 18 years of age or older who are not imprisoned are entitled to vote in federal, state and local elections in California. Some special districts have property-owner voting, in which owners of property in the district or their representatives may vote, whether or not they are citizens, and resident registered voters who don't own property in the district may not. 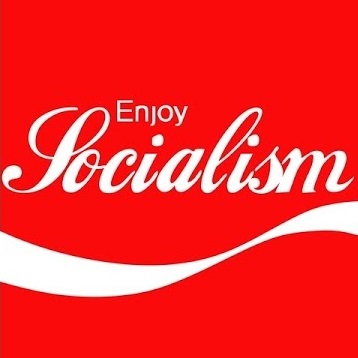