The Peace and Freedom Party has taken positions for or against a number of bills in the 2017-2018 session of the California legislature. This article lists our current positions with links to relevant documents.

AB 14 would help voters by requiring that the top three contributors of $50,000 or more must clearly identify themselves in their print and visual advertisements and the top two advertisers in audio ads. These ads must show true funders rather than misleading names.

Status as of July 6: in theAssembly Elections and Redistricting Committee.

Status as of June 14: passed the Assembly, in Senate Public Employment and Retirement Committee.

AB 469 reduces the number of days to collect the huge number of signatures in lieu of filing fees required to run for office, and it eliminates supplemental signatures in lieu of filing fees.It also reduces the total number of signatures needed, but not by enough to compensate for the reduced time available. This makes it more difficult for candidates, especially poor and working class candidates, to participate in the electoral process.

On September 1, this bill was amended to partially restore the number of days available for signature collection, making that process slightly more feasible than under current law. As a result, PFP withdrew its original opposition to the bill. But even with this bill, the number of signatures is still to high.

Status as of September 18: passed both houses and sent to the Governor.

Status as of March 16: in the Assembly Committee on Housing and Community Development.

AB 1632 would require write-in candidates in Top Two elections for so-called "voter nominated" offices who advance to the November election to pay the filing fee for the office, or collect signatures in lieu of the filing fee.

Status as of March 29: in the Assembly Elections and Redistricting Committee.

SB 54 would help protect the safety of all Californians by ensuring that state and local resources are not used to fuel mass deportations, separate families, or divide Californians on the basis of race, gender, sexual orientation, religion, immigration status, or national or ethnic origins. Specifically, it would (1) ensure that California schools, hospitals and courthouses remain safe and accessible to all California residents regardless of immigration status; (2) ban state and local resources from being used to facilitate the creation of a national registry based on religion; (3) prevent state agencies from collecting or sharing immigration information from individuals unless necessary to perform agency duties.

SB 180 would repeal the three-year sentence enhancement for prior drug convictions, with an exception for convictions involving the participation of a minor. By repealing this expensive and ineffective punishment, funds will be freed to reinvest in community programs that actually improve the quality of life and reduce crime.

Status as of June 28: passed the Senate, pass the Assembly Committee on Public Safety, on the Assembly floor.

SB 277 would reverse a mistaken court ruling that purported to extend the reach of the 1995 Costa-Hawkins Act to prevent local inclusionary zoning measures from requiring developers to provide affordable rental units. Inclusionary zoing is one measure in fairly wide use to address the affordable housing crisis. Developers of market-rate housing were required to include in their projects a specified percentage of permanently or long-term affordable units. The Palmer decision of 2009 ruled that the Costa-Hawkins Act’s bans on vacancy controls and exemptions of new construction preempted such measures when applied to rental housing. See also AB 1506 above.

SB 562 would establish a single-payer health plan covering every resident of California.

Status as of June 1: Passed the Senate, sent to the Assembly but put on indefinite hold by Assembly Speaker Anthony Rendon.

SB 568 would move the the June primary to early March in presidential election years.

Status as of September 18: passed both houses and sent to the Governor.

Posted on July 8, 2017 by the Legislative Committee. The information in this piece was last updated on September 18, 2017. 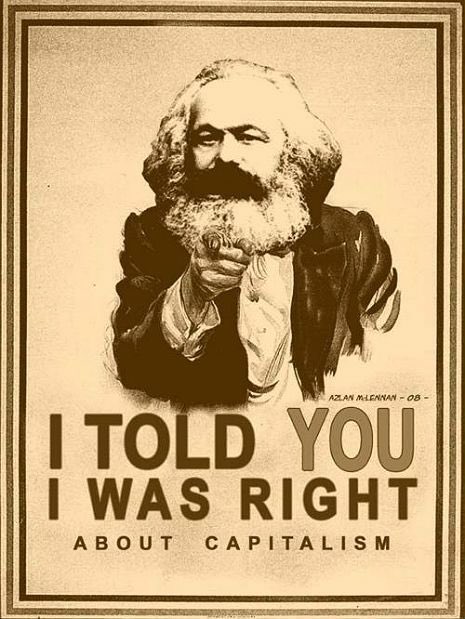