The following resolution was adopted by the State Central Committee on April 3, 2011. For the text of the Universal Declaration of the Rights of Mother Earth, see the Climate And Capitalism website.

Resolution on the Declaration of the Rights of Mother Earth

WHEREAS, the Peace and Freedom Party, founded in 1967, is committed to socialism, democracy, ecology, feminism and racial equality, and

WHEREAS, our commitment to ecology includes a commitment to preserving the Earth in a form suitable to the survival and well being of all human beings, and

WHEREAS, this Universal Declaration of the Rights of Mother Earth has been described by South African environmental lawyer Cormac Cullinan (on Democracy Now! on April 22, 2010) as "essentially expressing an entirely new worldview, particularly arising from an indigenous perspective," and

WHEREAS, Cormac Cullinan further described the movement that created this Declaration as "something that’s happening all over the world" and "these ideas of earth jurisprudence—in other words, an earth-centered approach to law—are spreading" in Europe, India, Africa, Australia, as well as the Americas, and

WHEREAS, one of the founders of scientific socialism, Karl Marx, observed in Volume III of Capital that "From the standpoint of a higher economic form of society, private ownership of the globe by single individuals will appear quite as absurd as private ownership of one man by another. Even a whole society, a nation, or even all simultaneously existing societies together, are not the owners of the globe. They are only its possessors, its usufructuaries, and like bani patres familias [good fathers of families], they must hand it down to succeeding generations in an improved condition," and

WHEREAS, the goals of socialism, democracy, ecology, feminism and racial equality expressed in our Platform cannot be realized until working people in California unite with workers and oppressed people throughout the world,

THEREFORE BE IT RESOLVED, that the Peace and Freedom Party endorses the Universal Declaration of the Rights of Mother Earth, adopted at the World Peoples' Conference in Cochabamba, Bolivia in April 2010. We interpret Article 1, #1, "Mother Earth is a living being," as a cultural metaphor, not a scientific fact. 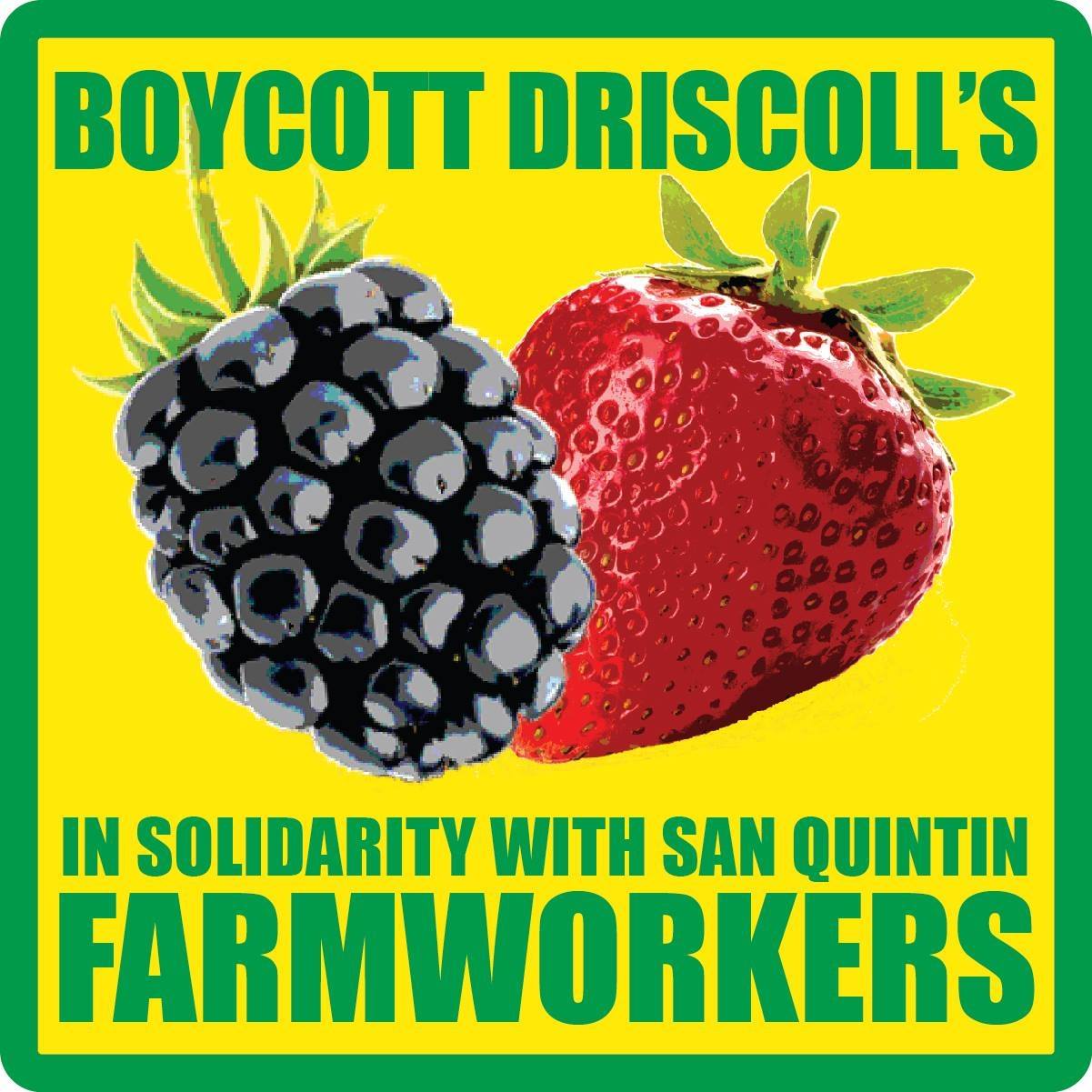